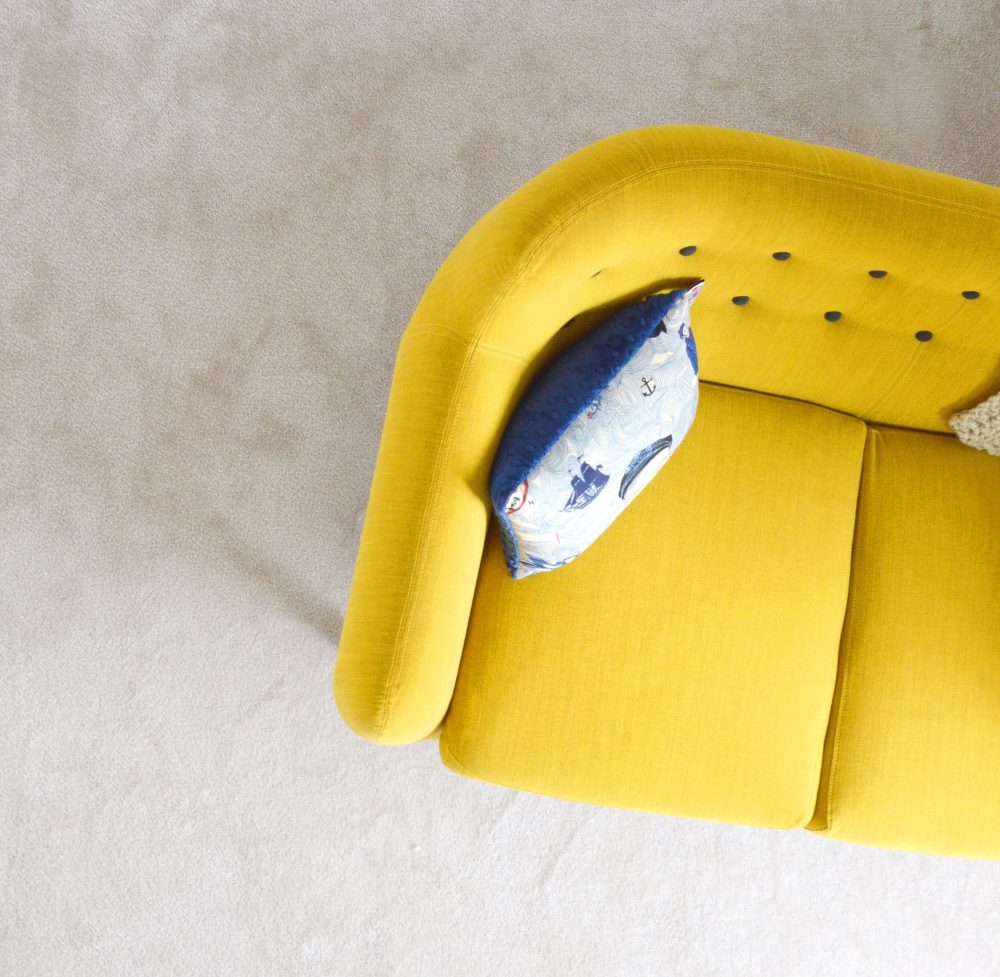 The recent High Court’s approach provides greater certainty for businesses who have properly recorded their independent contractor relationships in written contracts that accurately reflect the nature of the relationship.

If work has been undertaken based on a comprehensive set of written terms, those terms will be the basis for determining whether or not you’re an employee or an independent contractor, not the reality of your working arrangements.

Source: High Court rules on whether you are an employee or an independent contractor – ABC News

A review and update of contractor agreements would be wise to implement to ensure the legal rights, duties and obligations created between the parties are consistent with the relationship of an independent contractor and principal.

The two rulings by the High Court are significant because they emphasise the importance of written contracts. The High Court has reinforced businesses’ ability to engage workers as independent contractors in a ruling that creates major barriers for sham contract claims and lends support to Uber and Deliveroo’s arguments their drivers are not employees entitled to minimum wages and conditions.

In a unanimous decision handed down Wednesday, the High Court held two truck drivers who worked full-time for a lighting company for almost 40 years but under a partnership arrangement were not employees entitled to minimum pay and conditions, including superannuation and annual leave.

We are yet to hear from Fair Work on the matter. They are reviewing the information on their webpage in light of these decisions and will update the information if required. 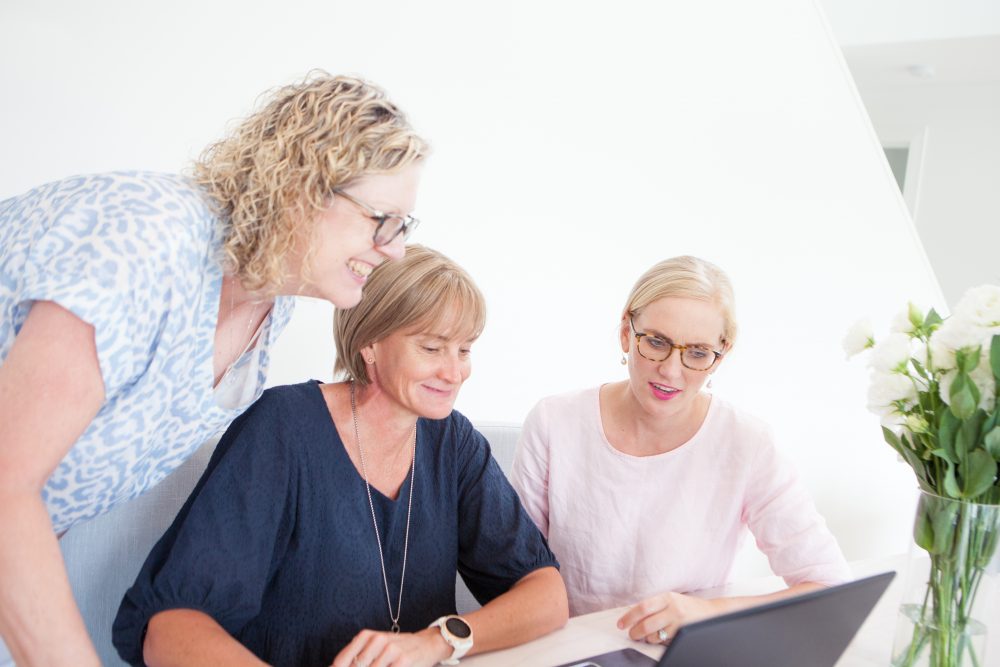 Updating Your ABN
TALK TO THE EXPERTS GET IN TOUCH